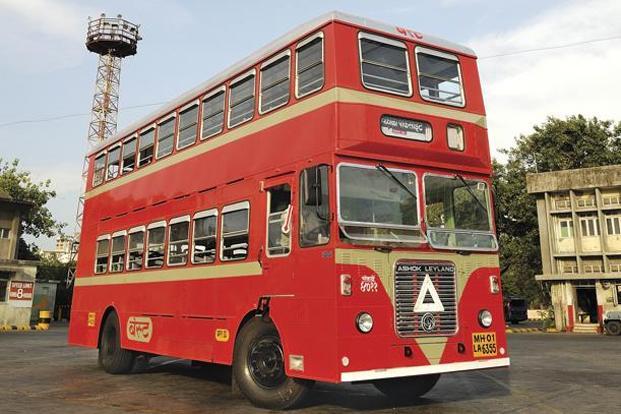 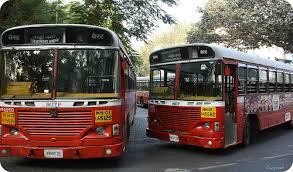 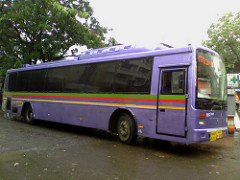 Brihanmumbai Electric Supply and Transport (BEST) has a fleet of Non AC single and double decker buses.
Mumbai also has Airconditioned Buses which make the journey throgh the city more pleasant considering the hot and humid climate of Mumbai. 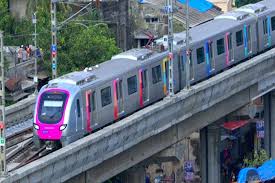 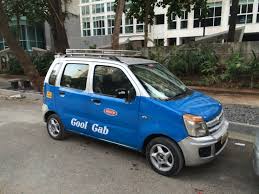 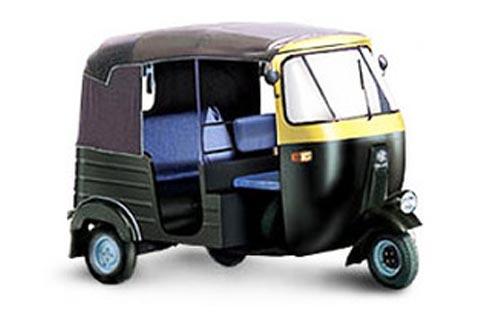 You can have an auto rickshaw ride to your destination. These auto rickshaws can be seen in suburbs of Mumbai. Comparatively cheaper than taxis, these can also be considered as an option to commute in Mumbai..