Mumbai- The Business Capital of India

Mumbai, which was previously known as Bombay is the state capital of Maharashtra . Mumbai city is known as the business capital of India, it being the country's principal financial and communications centre. The city has the largest and the busiest port handling India's foreign trade and a major Interntional airport. India's largest Stock Exchange which ranks as the third largest in the world, is situated in Mumbai. Here, trading of stocks is carried out in billions of rupees everyday. 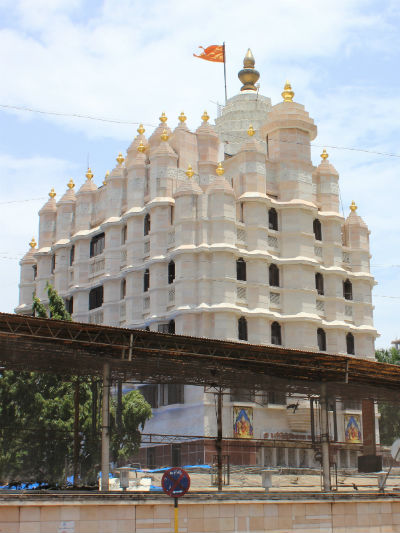 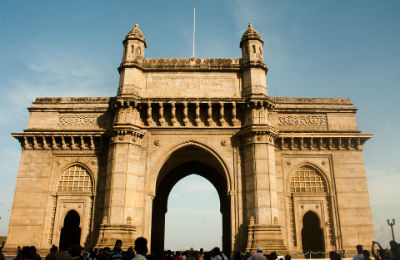 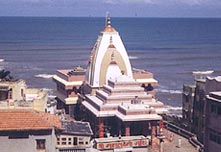 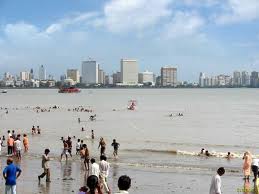 Chowpatty beach is situated on Marine Drive. This beach is well-known for it's stalls selling "Bhel-Puri and Pani -Puri chaat" a favourite fast food among the Mumbaites and visitors to the city.
Juhu Beach is the most popular beach in Mumbai which is 30 kms away from the heart of Mumbai. It is a long stretch of sandy beach from Santacruz to Vile-Parle. This is a very popular beach for picnic. Both these beaches are crowded on week-ends. 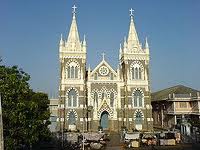